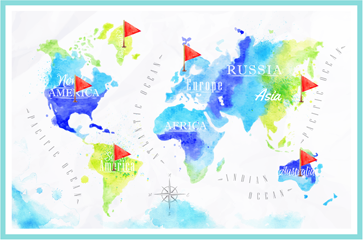 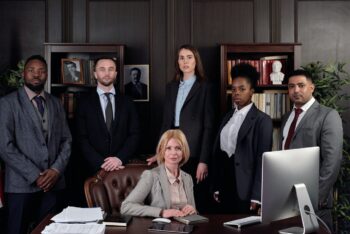 Regardless of whether you are a popular celebrity whose name is known all over the world, or if you are just like the rest of us, it is very likely that you will hear about some of the most incriminating crimes that have been committed by people we know or look up to. These interesting complex cases involve all sorts of steps, from the detectives arresting a suspect, to the very type of assault lawyer hired. These particular cases have lived on in the mind of individuals long after the crimes themselves were committed. With these cases occurring among celebrities, we are reminded of how common criminal cases are. It could be hard to go through life without this happening at least once.

But how many of these cases have resulted in people receiving the verdict of not guilty? Surprisingly, this happens more than you may think. With the help of a professional criminal defense attorney, these people will have all the tools needed to avoid getting charged with the crime they have been accused of. These cases will also give you an idea of who to call for when you land up in a legal pickle such as this! Of course, that does not mean this is an encouragement, but only a possible solution – contacting lawyers like Jerry Loftin & Associates could prove helpful in these cases.

So, let’s look at some of the most successful cases that have been won by criminal defense attorneys.

Undoubtedly, one of the most famous criminal defense cases that rocked the world was that of Orenthal James “O.J.” Simpson. Though he was formerly known as the famous NFL player who excelled in his sport and who was the role model of so many, he was soon accused of murdering both Nicole Brown-Simpson, who was his ex-wife and Ronald Goldman. Protesting his innocence, he ultimately decided to hire a defense team, which would be led by the well-known attorney Robert Shapiro, as well as later enlisting the help of Johnnie Cochran.

To help Simpson receive the verdict of not guilty, his team argued that the evidence that had been collected incriminating the former NFL star was tampered with. This is because they wanted O.J. to look guilty. As well as this, the glove that supposedly belonged to Simpson, and the one that linked him to the crime, didn’t fit his hand which ultimately meant that he was acquitted of both crimes. Due to the acquittal, a wrongful death civil trial took place that found Simpson liable for the deaths, and both families were awarded millions of dollars. When it comes to the case at hand though, his defense team got him the verdict he needed.

In 1991, LAPD officers Laurence Powell, Theodore Briseno, Timothy Wind, and Stacey Koon were seen, via video footage, beating Rodney King excessively with metal batons, as well as repeatedly kicking him. As a result, all four police officers were charged with the use of excessive force by the district attorney. Once they had put their criminal defense team together, the first part of their strategy involved them moving to another area, Simi Valley, in which their population consists mostly of a Caucasian population that would find sympathy for the defendants. From there, they also found that jury selection would have a huge part to play in their case too. With 10 of the jurors being Caucasian, and mostly compiled of security guards and ex-military personnel ultimately meant that they too would rally behind the four defendants.

The defense set out to prove that the actions of the police officers were justified and that Rodney King was acting in a way that made the officers use this level of force against him. In the end, the jury acquitted three of the officers, but as you can imagine, this verdict wasn’t received well by the people of LA, who took to the streets to riot.

Clinton served two terms as the President of the United States from 1993 to 2001. However, all was not as it appeared to be. The House of Representatives, during his second term, had voted to impeach President Clinton over the lies that he allegedly told during the sexual harassment lawsuit of Paula Jones. These charges were obstruction of justice and perjury, which ultimately stemmed from claims that he lied to Congress about an investigation involving alleged extra-marital affairs.

With the help of his defense team, they made the argument that the trial was motivated by political reasons, and the evidence presented by the prosecution was not only circumstantial but also lacking in substance. Alongside this, they argued that the charges did not meet the Constitutional standards that are required to convict, let alone trying to remove Clinton from his role as President. Once all the evidence had been collected and heard, he was acquitted of the charge of perjury. Again, this was because of the role that his defense team played before, during, and after the trial.

Many other scandals have rocked the world when it comes to criminal charges, and there will be even more in the future. So, when you find that these people have been found not guilty, or have been acquitted, you will know that their attorneys had a significant part to play in this.

Krissy Georgiadis
Law graduate and wanderlust sufferer. I like rum and beaches.

Law graduate and wanderlust sufferer. I like rum and beaches.

3 Ways To Make Your Hotel Room Feel More Like Your Bedroom At Home
If you travel a lot, be it for work or for pleasure, staying in hotels,…
> Click here to read more <

Why yacht is trendy to organize events in Dubai?
Hosting an event on a yacht in Dubai offers a one-of-a-kind experience that cannot be…
> Click here to read more <

Things to Buy When Getting into SUP Riding
So, you’ve seen the locals out at your local beach riding around on relatively chunky…
> Click here to read more < 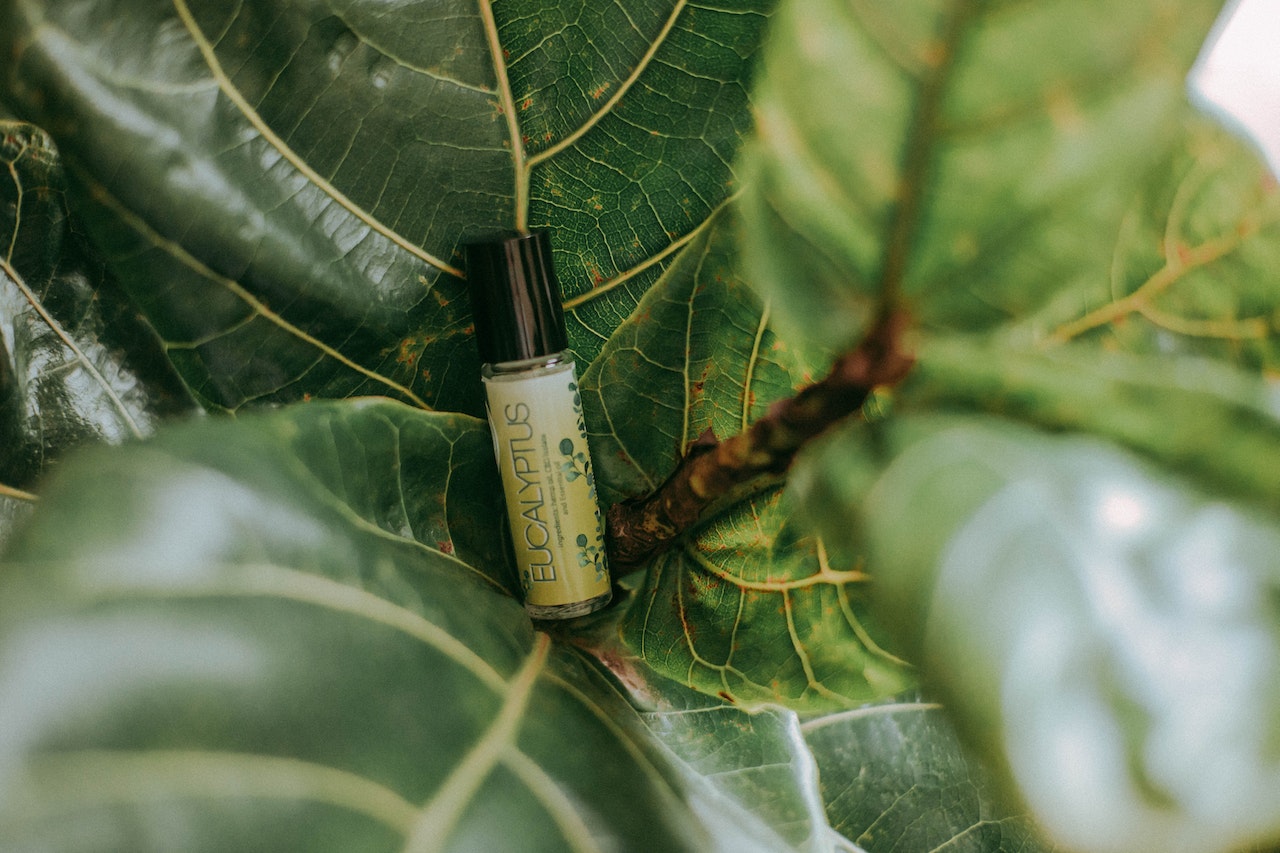 WHERE TO BUY CBD OIL IN WEST LOTHIAN, UK
Despite its popularity, the full adoption of CBD by the UK government has taken a…
> Click here to read more < 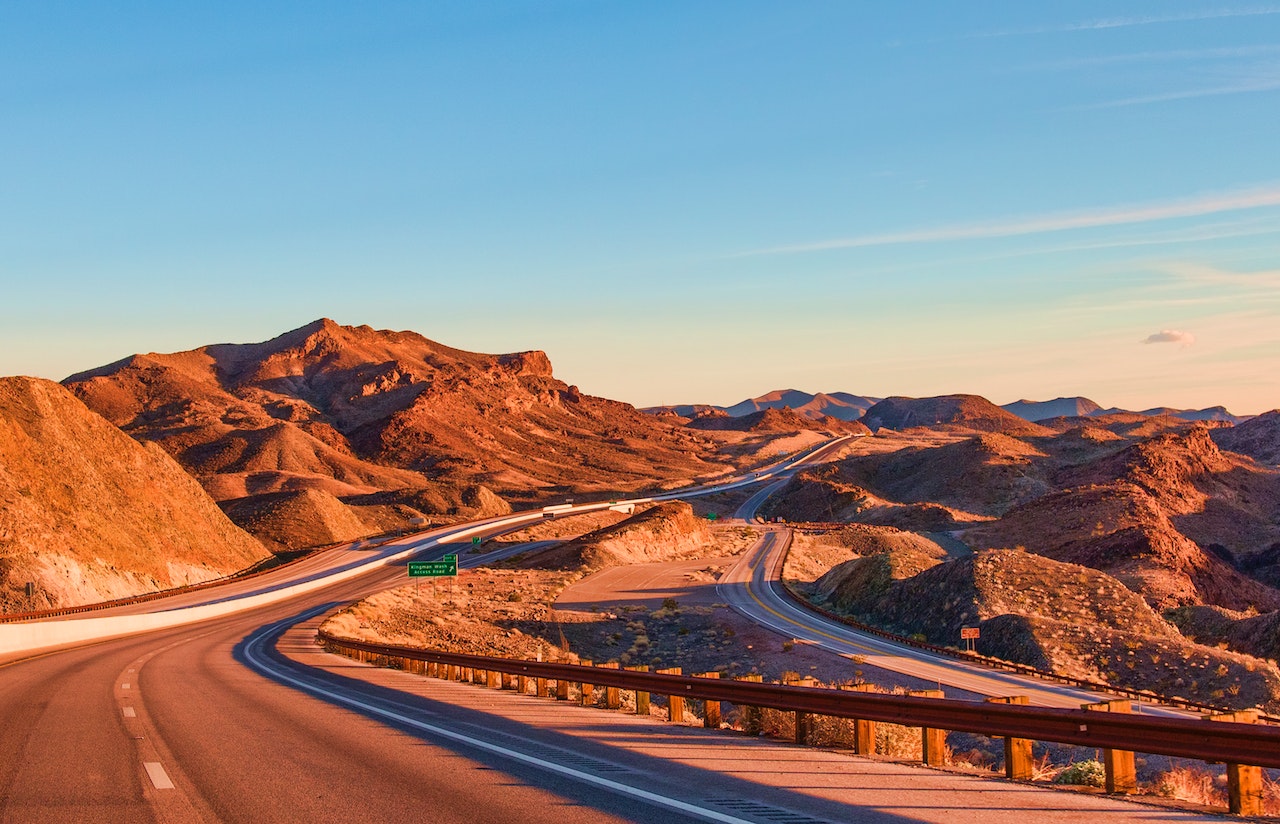 Suggesting a Great Place to Visit in America
America is a vast and varied country, with plenty of amazing places to visit. One…
> Click here to read more <

7 of The Best Capital Cities to Visit on Vacation
When it comes to traveling, one of the most important decisions you have to make…
> Click here to read more <